ANANTAPUR: Lord Mallikarjuna Swamy and Goddess Bramarambika Temple has been adorned with flowers and lit up on Bhogi day, which is the eve of Parvati Kalyanam that will likely be carried out at the temple on Sunday.

Chenchus from tribal areas surrounding Srisailam will play a key function, as they imagine Goddess Parvati to be their daughter. Chenchus historically name Lord Mallikarjuna Swamy as Chenchu Mallanna, the son-in-law of the neighborhood.

ITDA authorities have been given the accountability of inviting all Chenchus dwelling in gudems to be a part of the Parvati Kalyanam celebrations on Sunday.

As a part of the continuing Sankranti Brahmotsavalu, temple authorities carried out Ravana Vahana Seva on Saturday, taking Lord Mallikarjuna Swamy across the mada streets. During the morning, a lot of individuals participated within the Bhogi mantalu programme. Temple EO Lavanna blessed youngsters on the temple premises with Bhogi pandlu. 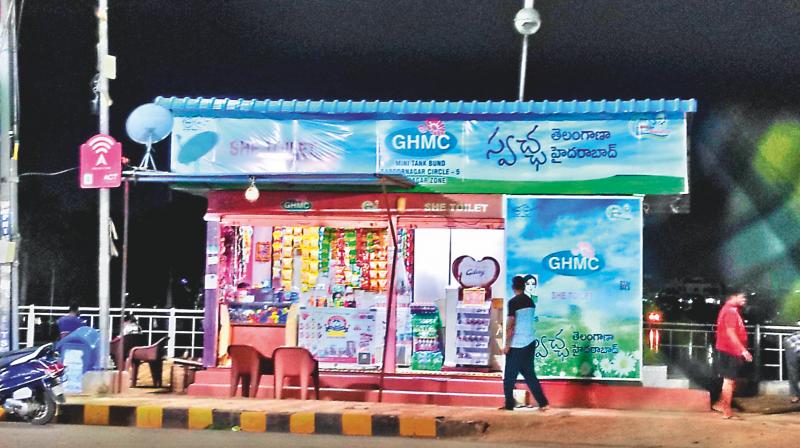 After a long time, tanks in Rayalaseema full with water for Ganesh idol immersion