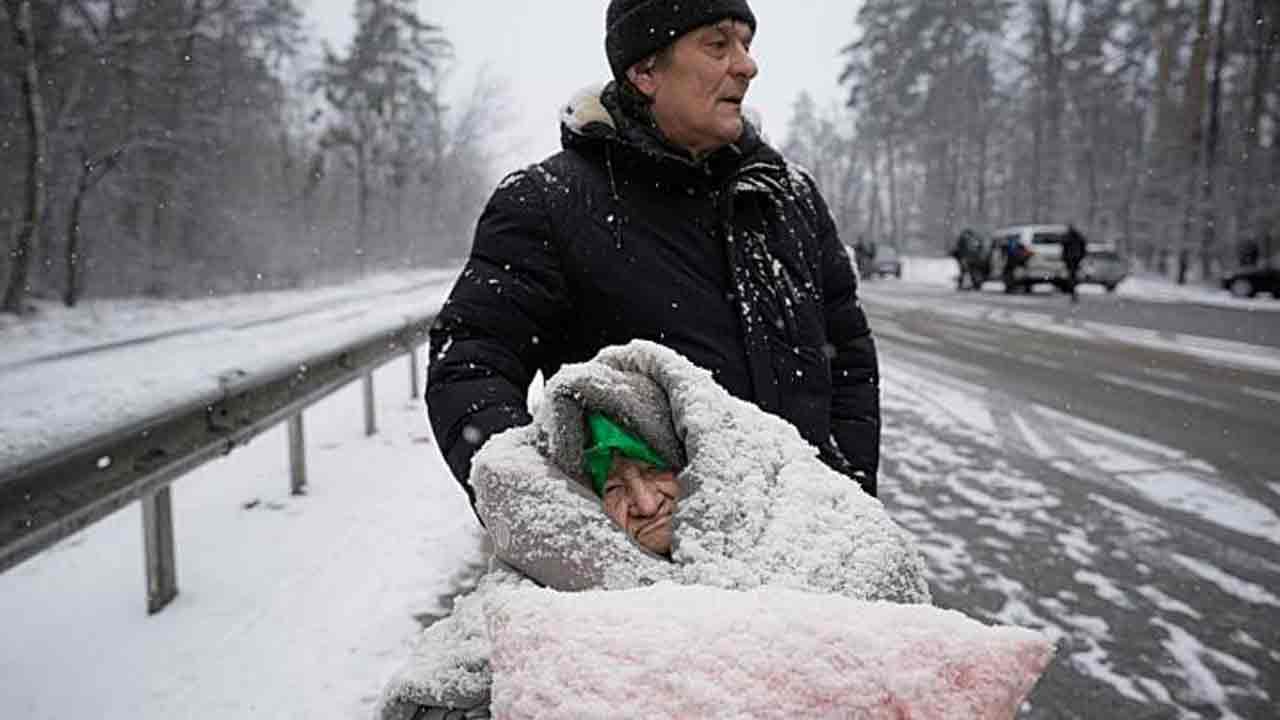 
Citizens of Ukraine are fleeing to neighboring countries.

Kiev: Capital city of Kiev to defend the city of Kiev Ukraine (Russia vs Ukraine) getting ready. Russia is constantly trying to besiege Kiev, and there are constant bombings on Mariupol. ‘Russia has no power to occupy the country of Ukraine. He has gone on a rampage of violence. They have brought their heap weapons here. They are just delusional that Ukraine can win, threatening only with weapons. ”

Ukraine’s deputy prime minister Ir Yana Varesh Chuk said that Russia had blocked vehicles at Mariapol city for humanitarian aid at its checkpoint. Even the port of Mariupol, which is significant in terms of supply to Ukraine, is not open to traffic. More than 1500 people have died in this humanitarian crisis, he said. Attempts by Russian forces to send hundreds of people stranded in besieged cities to safer places have not yet materialized. Mariupol is currently surrounded by the Russian army. The Russian army, which cannot win the war in the war, is now pushing people to starvation and desperation, according to AFP News, citing military officials in France.

Michael Mizhin-tsev, head of the Russian National Defense Regulation Agency on Ukraine’s situation, said: ‘The humanitarian crisis in Ukraine is worsening day by day. Some cities have caused tens of thousands of problems. Recently, via video message to the world community, President of Ukraine, Vladimir Zellen Ski, requested that the world community should increase aid. Our friends abroad need more assistance for Ukraine and Ukrainians. He told me that we were not just fighting for Ukraine, trying to save the whole of Europe.

The Russian army has come to Kiev just 25 km away. This phenomenon has caused concern among citizens. There are fears that the Russian army could encircle the city at any moment. Other cities in Ukraine are already under Russian control or under the siege of the Russian army. Russia is now targeting civilians who failed to defeat the Ukrainian army in full force. The United Nations warned that it would cover war crimes. The Russian military is preparing a deadly attack on Odessa in the south.

According to Zelenky, about 1,300 Ukrainian soldiers and 12,000 Russian soldiers have been killed in the Russian invasion so far. But an official statement issued by Russia on March 2 states that 498 of its soldiers were killed. The United Nations estimates 579 civilians may have died in the conflict. But the number is said to be far less than reality. About 26 million people have left Ukraine and moved to neighboring countries. Most of these have been sheltered by Poland. This is the worst refugee bourgeoisie Europe has faced since the Second World War.

Also Read: Russia will rule the world in the near future: Baba Wanga’s fate on Russia’s war with Ukraine 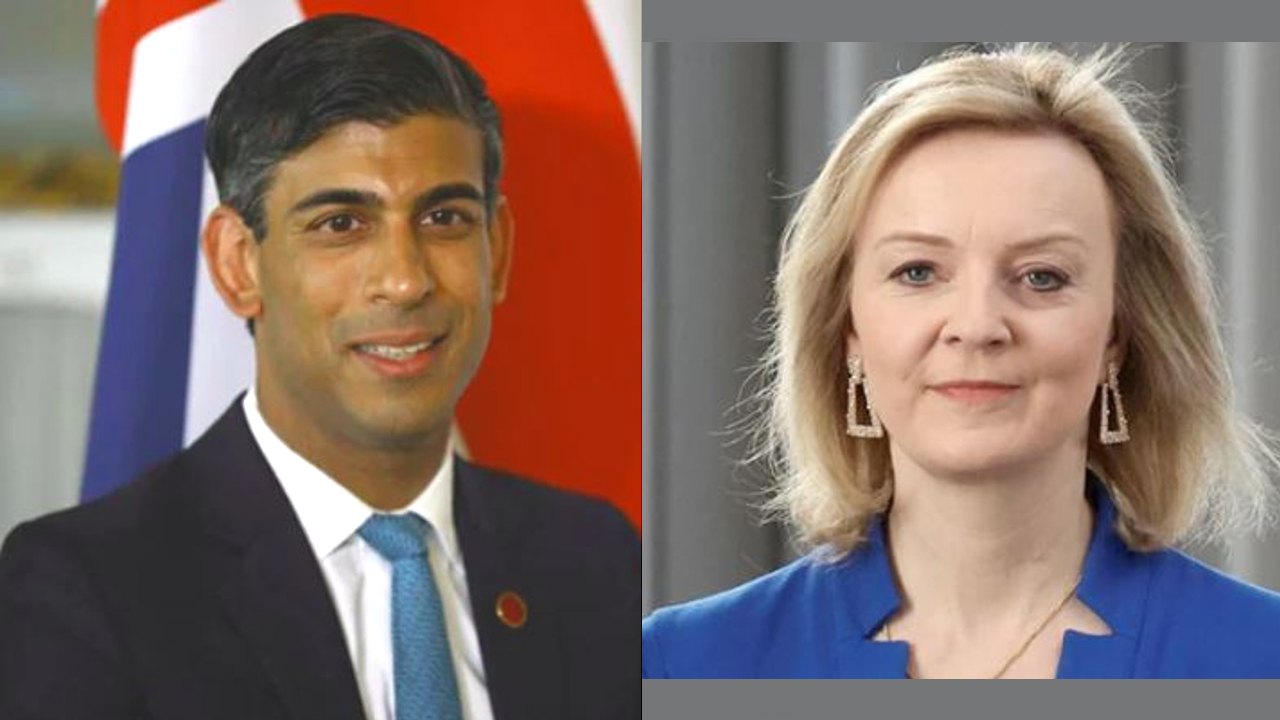 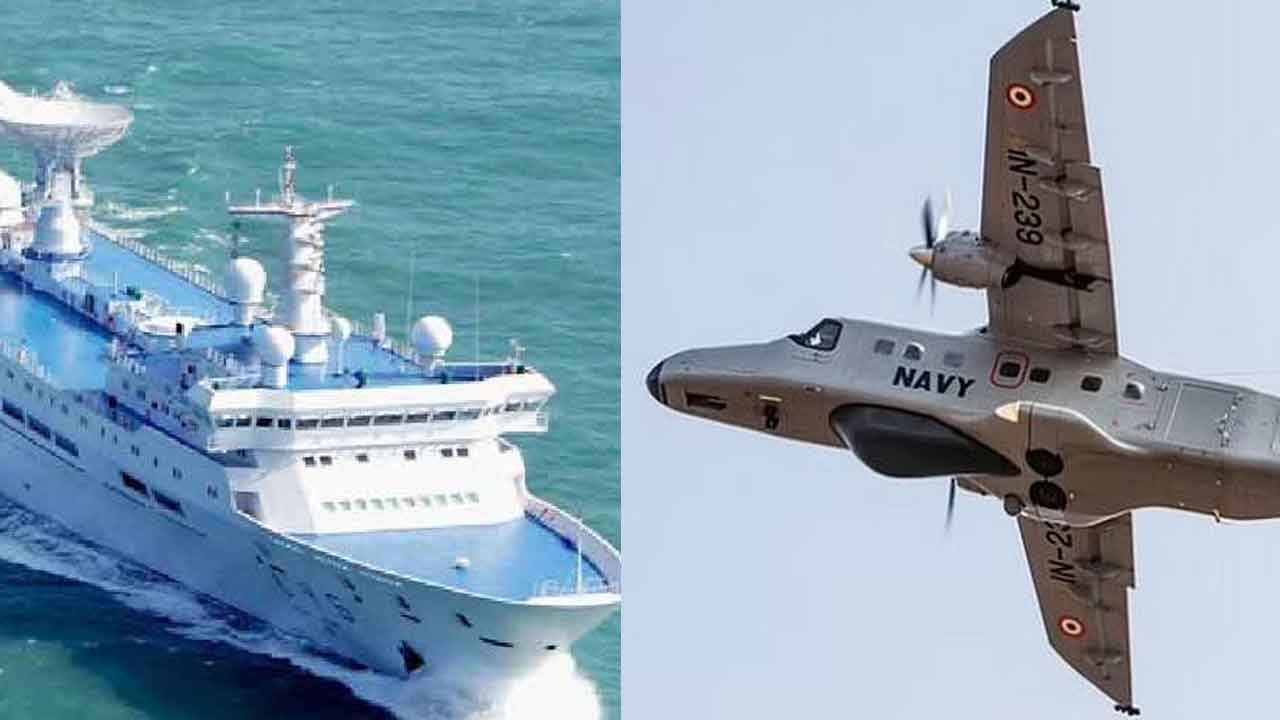 Chinese Threat: A day before the arrival of the Chinese spy ship, India sent a military aircraft to Sri Lanka