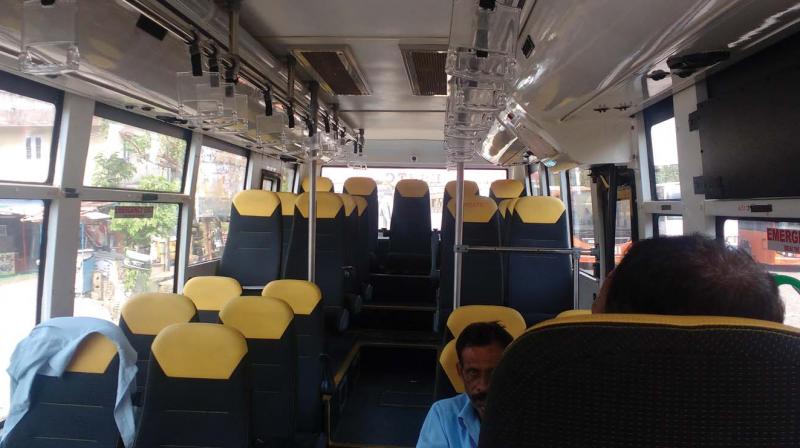 TIRUPATI: The first batch of electric buses will quickly roll down the Twin Ghat roads of Tirumala hill city. The state street transport company (APSRTC) is likely to launch the buses marking the nine-day Srivari annual Brahmotsavams from September 27.

The APSRTC has plans to procure 100 new electric buses to protect the sanctity of the Tirumala hill city and Tirupati by lowering the extent of air pollution. The first electric bus in Tirumala was initially deliberate for begin on April 30.

The Olectra Greentech Ltd and the Evey Trans Pvt Ltd, leaders in electric mobility and manufacturing of electric buses, are supplying 100 electric buses to the RTC underneath the central authorities’s FAME-II scheme. These e-buses will be offered on a gross price contract/working bills mannequin foundation for 12 years and the worth of the contract is roughly `140 crore, an official report mentioned.

APSRTC vice-chairman and managing director Dwaraka Tirumalarao lately instructed the media that the first batch of 20 electric buses will be flagged off by September finish and the remaining buses by the tip of December.

APSRTC plans to deploy 50 buses on the Alipiri depot to be operated on Tirumala-Tirupati Ghat and it plans to function 14 buses from Renigunta airport to Tirumala. The remaining will be operated from Tirupati to Nellore, Kadapa, and Madanapalle as intercity buses.

It can also be considering procuring extra electric buses after finding out the feasibility of the pilot venture in Tirupati.

“The first electric bus arrived at Alipiri bus depot in Tirupati on Sunday. The registration process is done on Monday. Thereafter, we will hold a week-long trial run on the Tirupati-Tirupati ghat road to check how the bus works in the hard terrain of the ghat section. The buses will be inducted into the fleet by the end of this month,” an APSRTC official mentioned.

“The electric bus is featured as eco-friendly with zero harmful emissions. The functioning and system maintenance of the engine can be monitored from the driver’s cabin by a human-touch integrated dashboard. The technologically advanced bus has a regenerative braking system that allows the bus to recover part of the kinetic energy lost in braking. A single full recharge will enable the bus to travel up to 300km, based on traffic and passenger load conditions,” the APSRTC defined.

New Delhi: Pressure evacuation campaigns, including Prem Nagar, are being opposed by locals 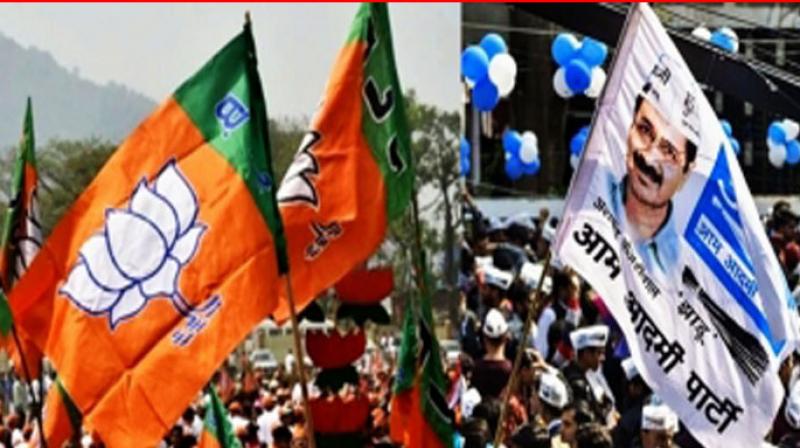 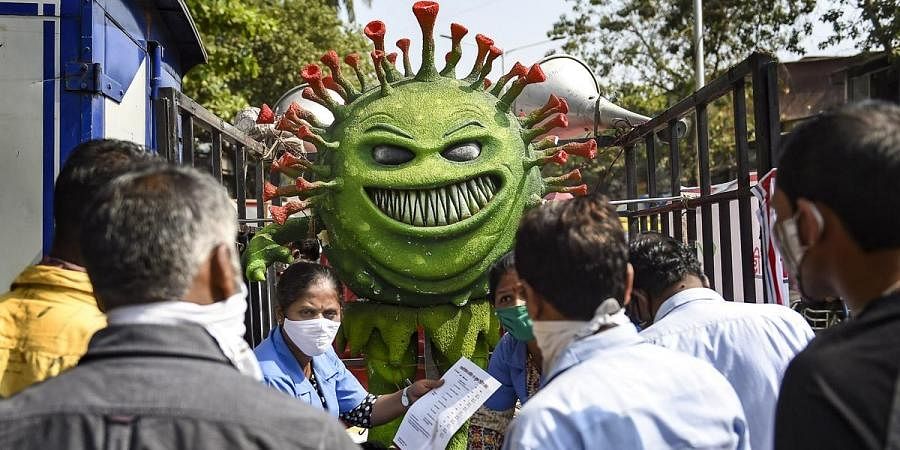 Covid-19: 5,379 new cases in the nation, Kerala has the highest death toll among all states