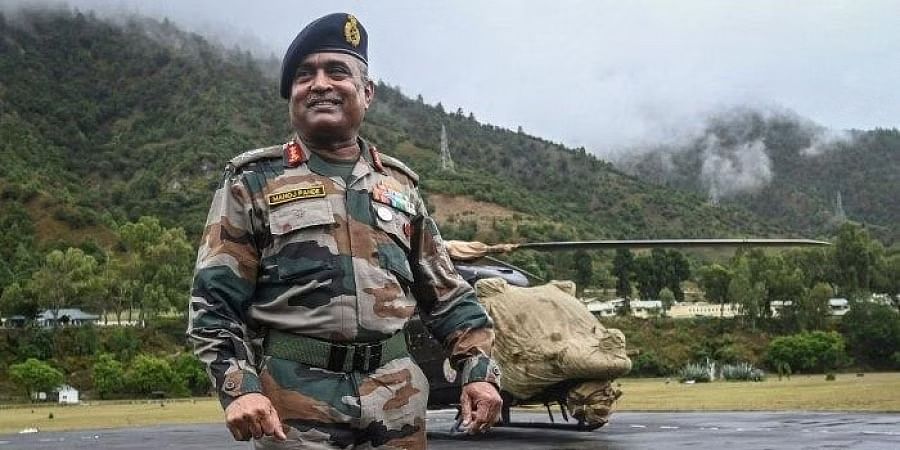 New Delhi: Army Chief General Manoj Pandey left for France on Sunday for a four-day visit geared toward additional strengthening the “bonds of trust” between the Indian and French armies.

Army Chief General Manoj Pandey is on a four-day visit to France from November 14 to 17. During the visit, he’ll maintain discussions along with his French counterparts and senior navy officers on increasing protection cooperation between the 2 international locations, the military stated.

Read this: The situation is stable… but….: What Army Chief said about LAC means….

General Pandey will lay a wreath on the Neue Chapelle Indian Memorial, which commemorates the sacrifice of 4,742 Indian troopers throughout World War I, the Army stated. 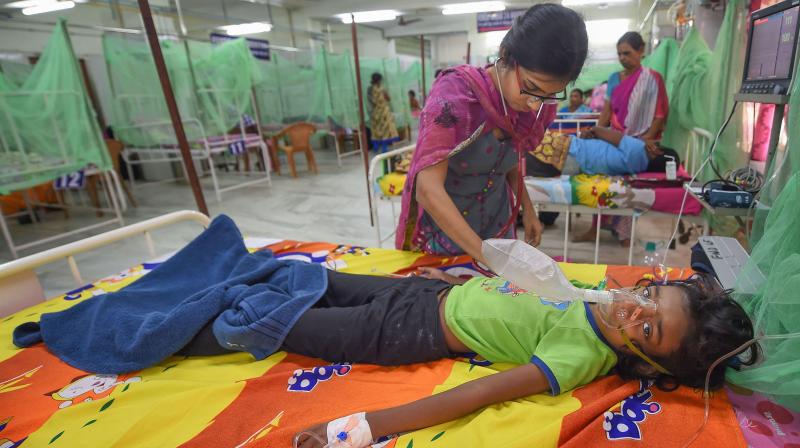 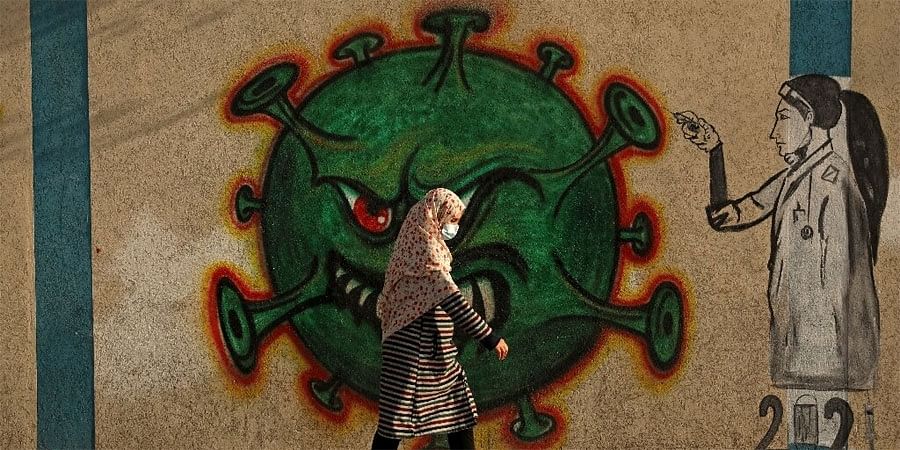 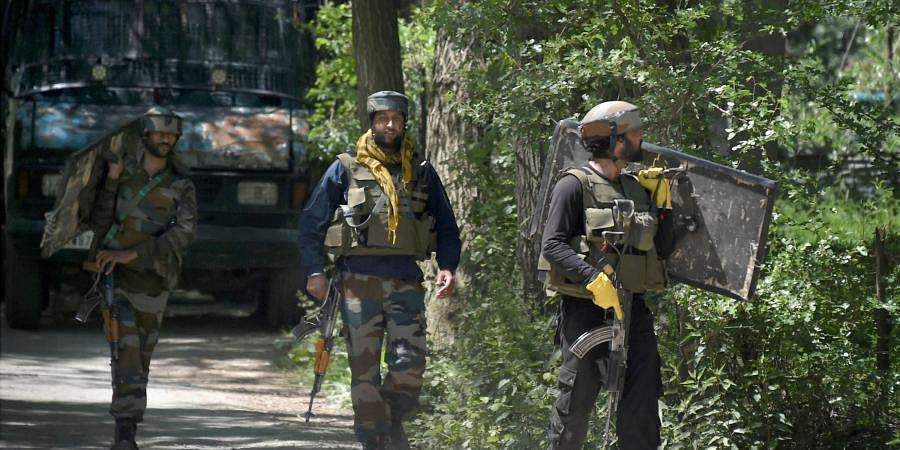