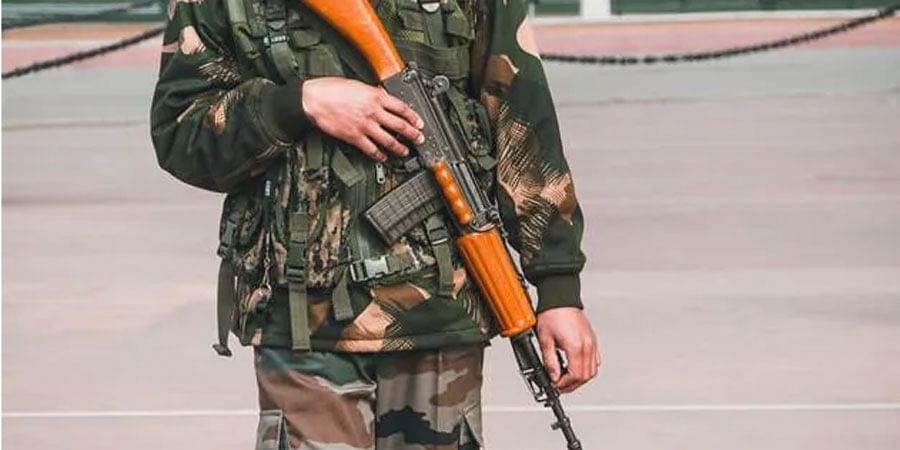 Army sources stated the military had “mistakenly” shot two civilians within the Tirap district of Arunachal Pradesh. The incident happened in Chasa village on Friday night, when two of the dead villagers, recognized as Nokfya Wangdan (28) and Ramwang Wangsu (23), have been mistakenly shot and killed as they returned residence after finishing fishing within the river. Two folks have died.

The incident has been condemned by the Naga Students Federation (NSF), which has referred to as for the entire removing of the Armed Forces (Special Powers Act), 1958 or AFSPA from all Naga-residential areas within the Northeast, and a extreme punishment for the responsible. The firing comes months after the military shot dead 14 folks in an anti-militant marketing campaign in neighboring Nagpur’s Mon district, 150km from Tirap. The earlier incident on December 4-5 brought about widespread protests demanding the AFSPA’s withdrawal.

The military was despatched to the Assam Medical College and Hospital (AMCH) in Dibrugarh to deal with the two injured villagers. But the two have died, sources stated. There was dependable details about the motion of the armed rebels and the ambush by particular forces. This is a false identification case, army sources stated. 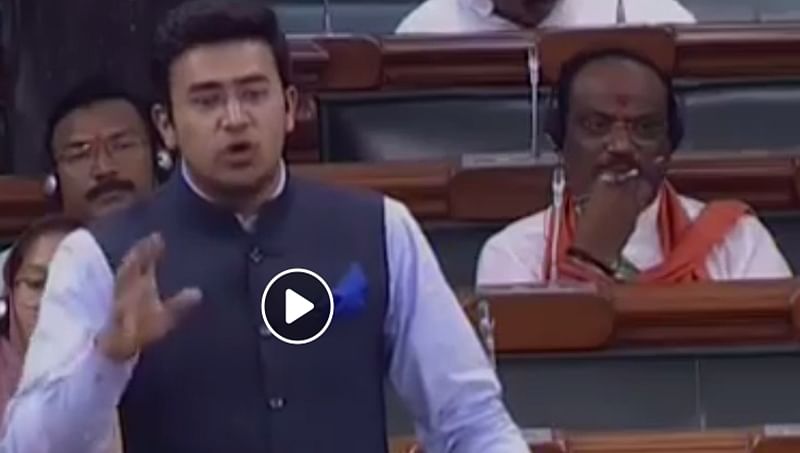 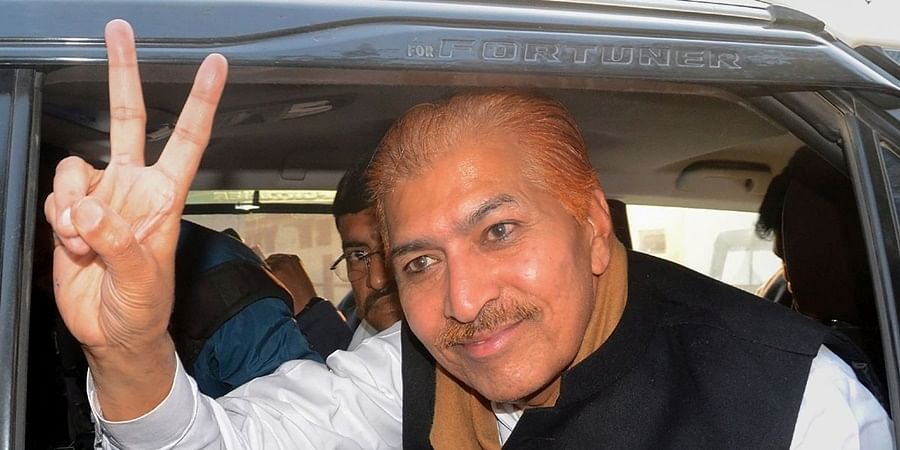