In a criticism to the media, Kashmir Files Director Agnihotri mentioned, “The criticism alleges that Bhopalis have insulted Bhopalis by voluntarily and deliberately calling them homosexuals. The director is searching for to file an FIR beneath Section 153A and B which promotes hatred amongst varied teams against Agnihotri.

The video clip of Agnihotri’s interview with the net channel was viral when he was requested by Bhopal on Friday to attend the movie pageant. 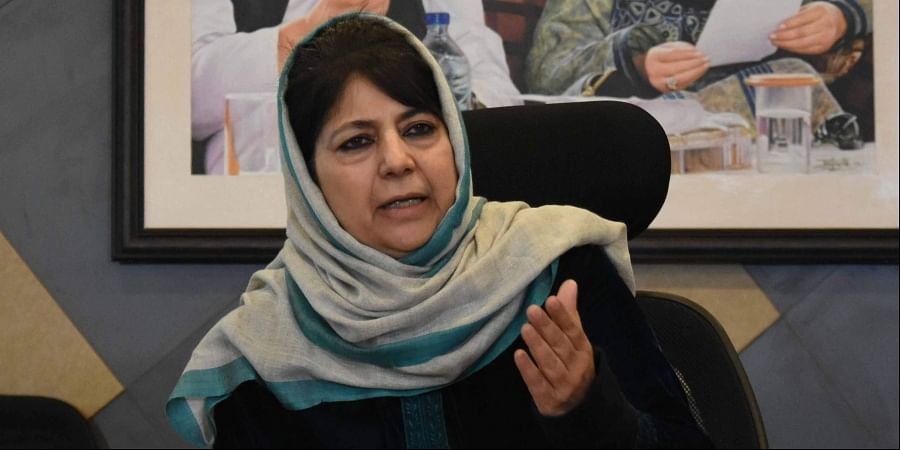 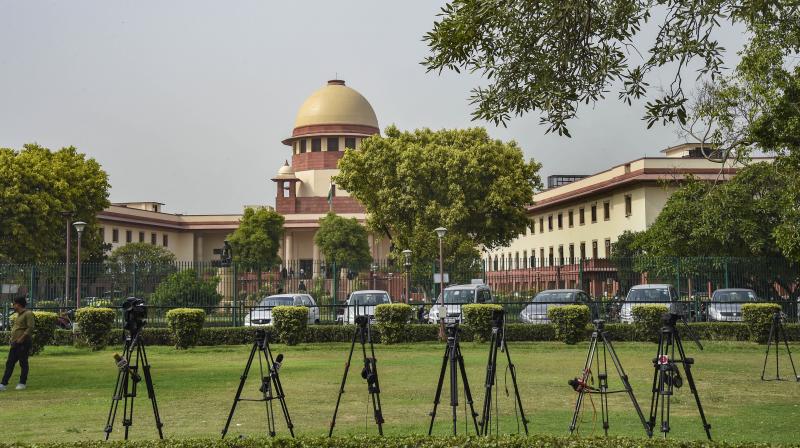