Srinagar: The Indian Army has continued militant operations in the valley state of Jammu and Kashmir, which continues to shoot down a militant.

A militant was killed in a confrontation by safety forces in Kashmir on Sunday. Security forces have reportedly surrounded the world and searched the world for details about the militant hideout in Kupwara. The gunfire erupted as safety forces shot and killed a militant.

Jammu & Kashmir | Terrorists shot lifeless CRPF personnel, who had been on go away at Chotipora village of Shopian. Security forces cordoned off space; More particulars awaited.

Military operations proceed in the world and search operations in the encompassing space have been intensified, the military officers stated.

#Update | Terrorists fired upon one CRPF personnel specifically Mukhtar Ahmad Dohi resident of Shopian. He succumbed to his accidents & was on his solution to the hospital in the course of the martyrdom: Jammu and Kashmir Police 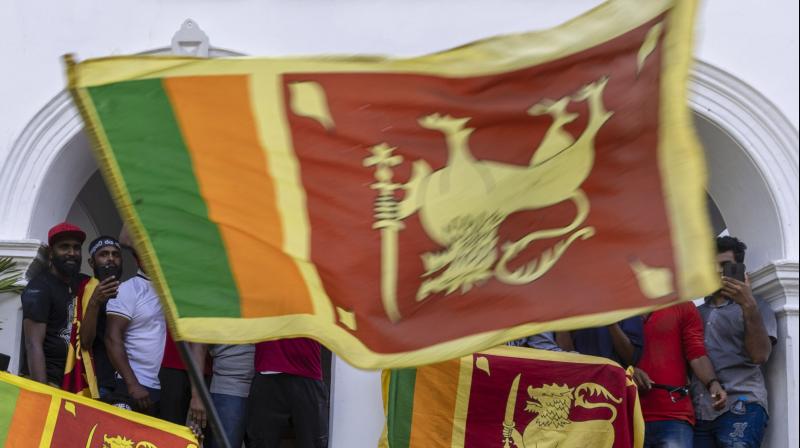 Tirupati Tirumala, Kalpetta; Injury to at least three; TTD allowed for darshan without a ticket !? 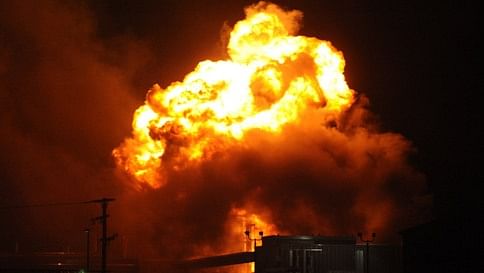