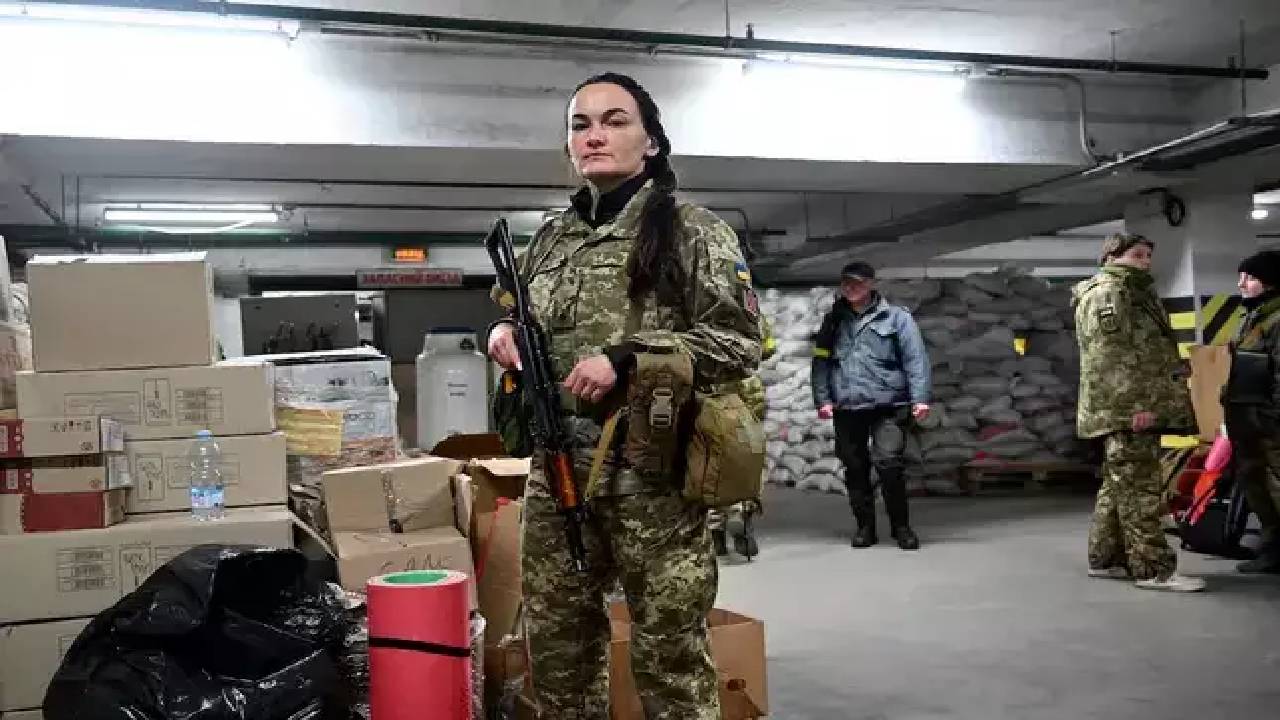 A woman from the army of Ukraine

Continued Russia-Ukraine War: The first female volunteer to officially join the Ukrainian army, Russia’s war with Ukraine (Russia – Ukraine War) Done. The state of Ukraine is unspeakable. Citizens are dying. Russian soldiers continue to attack the hospital and residential area. In the meantime, the army of Ukraine has ordered civilians to take up arms and fight. Citizens who are not in the grip of military work are trained for a short period of time. Not only young men but many women are fighting the war. Now a woman is officially an army lieutenant.

Irina Sergeyeva, 39, is the first woman to officially join the army. Prior to joining the Armed Forces of Ukraine in 2017, he was a volunteer. Prior to signing up as a reserve to protect Ukraine, he worked as a media relations professional. Since more soldiers are needed later, Irina steps in and accepts the full military pact and stands to fight Russia. According to reports, he now works as chief volunteer forces organizer for Kyiv district.

Over the past few days, many warriors have taken their lives. Many civilians have survived the Russian invasion. Even women stand up for war for the country. Russia continues to attack. Hundreds of buildings were destroyed by the Mariopol Hospital. The situation in Ukraine is currently miserable.

A Guinness record holder growing 1200 tomatoes in one plant 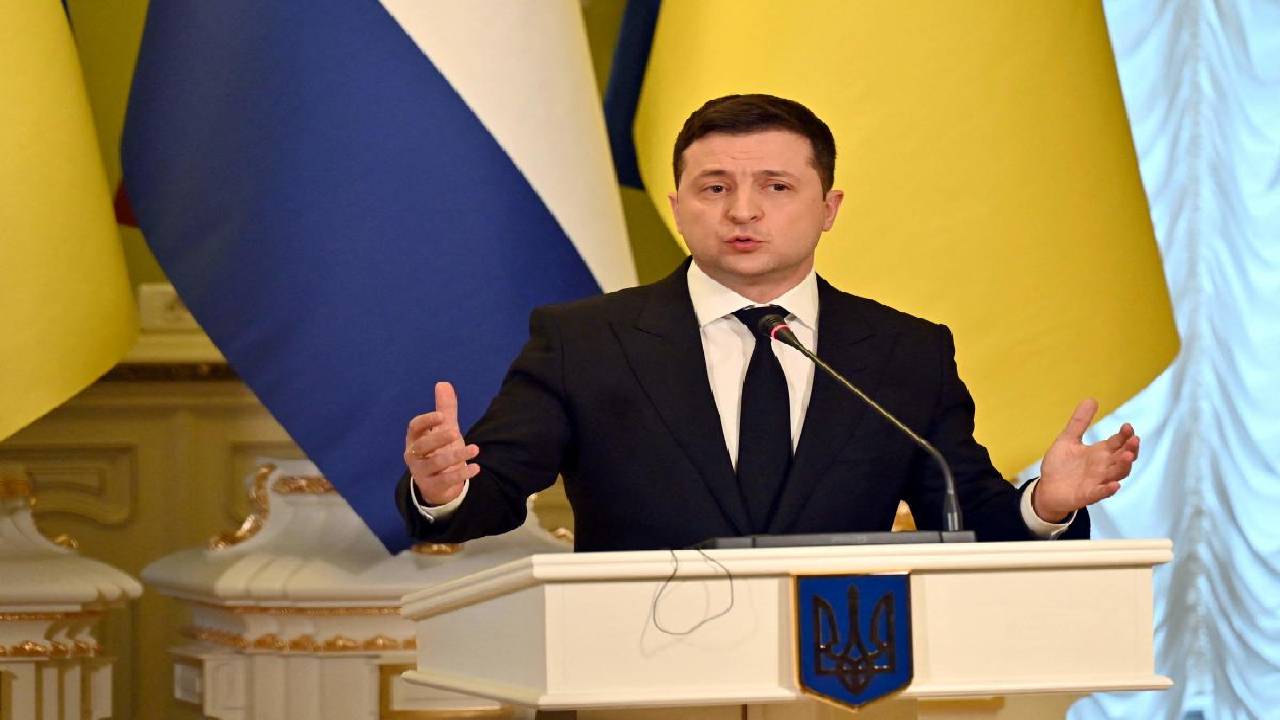 Russia-Ukraine conflict: Missile attack on one of Ukraine’s malls

YourSayPays Review 2022: Is it a Legit Survey Site? 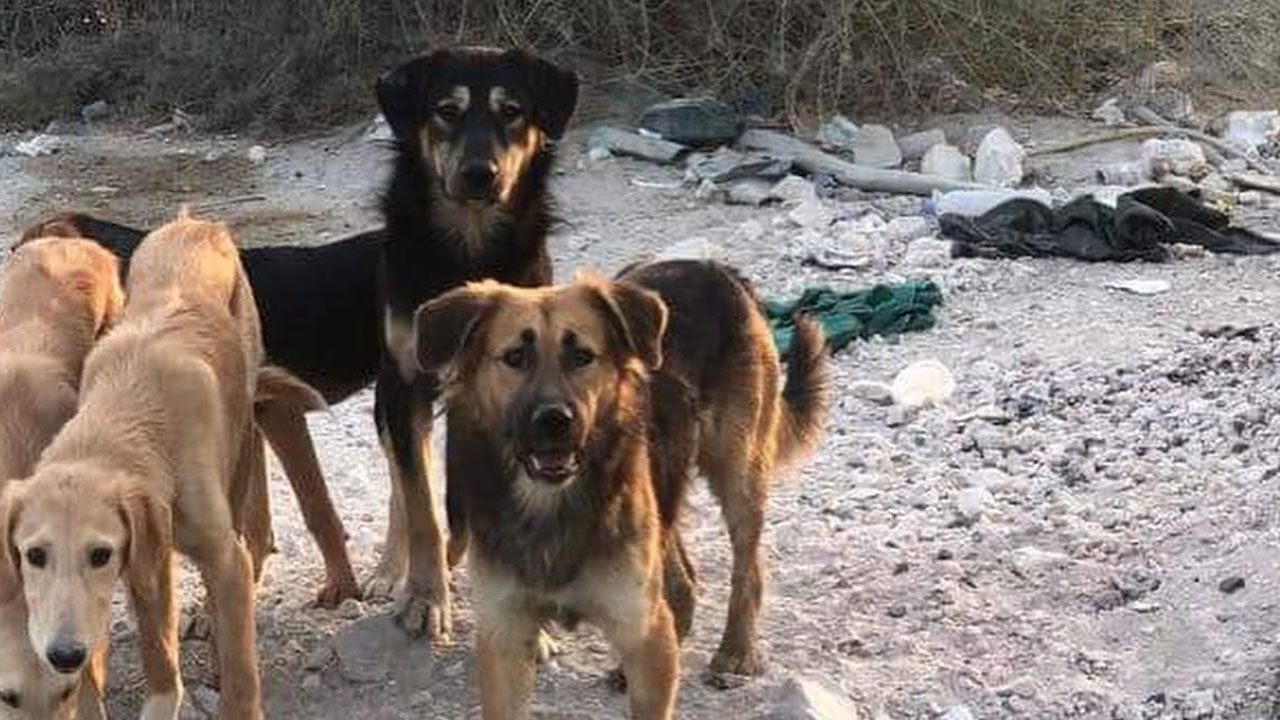