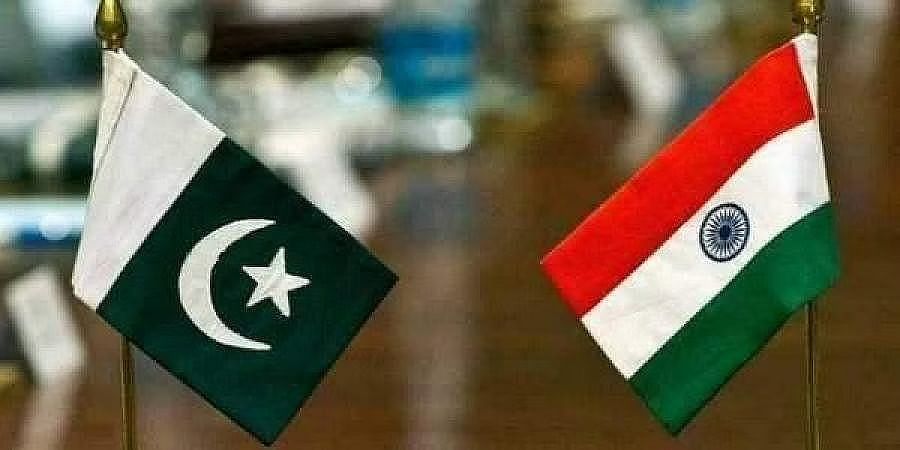 New Delhi: India has expressed deep regret over the accidental launch of an unarmed unmanned supersonic missile in Pakistan’s territory, the Defense Ministry said on Friday.

On March 9, India’s missile accidentally landed in Pakistan’s territory and “the incident is deeply regrettable,” the ministry said.

Pakistan’s military said on Thursday that a high-speed missile launched from India has entered Pakistan’s airspace and fell near Mian Chan in the Khanewal district.

The Ministry of Defense said the Government of India had taken the incident seriously and ordered a high-level inquiry.

“On March 9, a technical flaw caused during routine maintenance led to missile firing,” it said in a Defense Ministry announcement.

Launched from Sirsa, the missile landed 124 km inside Pakistan’s border on Wednesday evening, Pakistan said. The missile also flew at 40,000 feet. It said that this would endanger passenger flights in the airspace of both India and Pakistan. 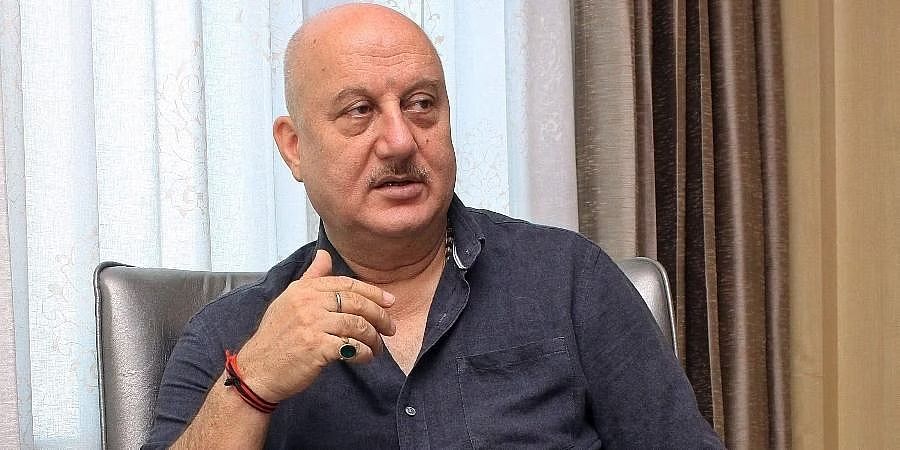 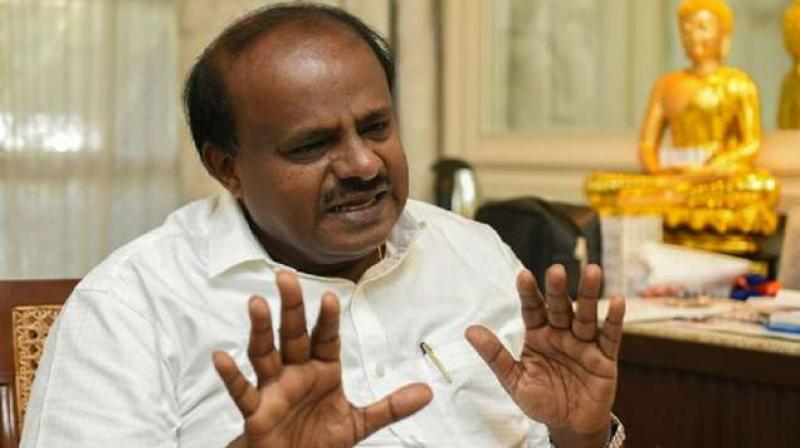 JD(S) to come to power in next elections: HD Kumaraswamy