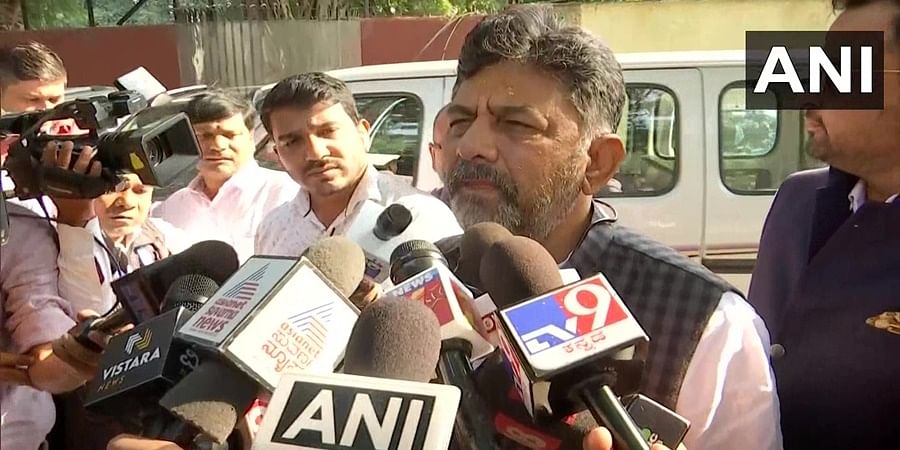 New Delhi: KPCC president DK Shivakumar said that there is nothing to hide the donation to the Young India Trust, which publishes the National Herald newspaper, and can give all the main points to the ED.

Speaking to reporters earlier than showing for questioning earlier than the ED officers, he said that the Young India Trust has been summoned once more in reference to the donation concern. I’ve despatched some paperwork to them. However, they appear unhappy. So one other summons was issued. He said that he was not ready to attend the listening to as a result of he was taking part in pre-scheduled occasions and that he was referred to as for the listening to once more at present.

I had requested for 3-week time however they requested me to come at present. I’ve come right here straight from Mahakaleshwar Ujjain the place I used to be. Whatever it is, we are going to respect the summons and establishments. I’ll reply to all of them: Karnataka Congress chief DK Shivakumar reached ED workplace in Delhi pic.twitter.com/u9qlDbHcFm

There is nothing to hide in this matter. There is nothing fallacious with donating for charitable work. We are in public life. I’m not the one one, there are many who need Young India to succeed. I requested for time for 3 weeks. I got here to Delhi straight from Mahakaleshwar in Ujjain as I used to be informed to attend the listening to at present. We have to respect the summons and the establishment of ED. He said that he’ll inform all of them the problems.

Also learn: Shivakumar in legal noose: Struggle to bring Congress to power; Too little time to work for the party! 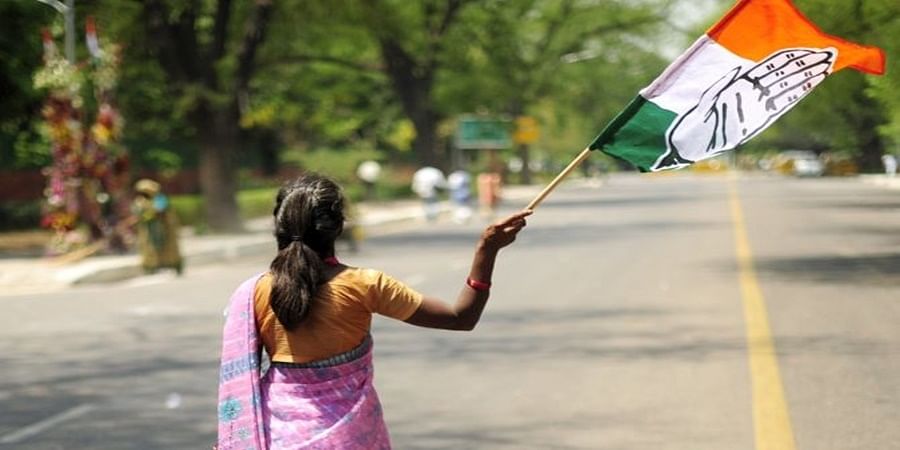 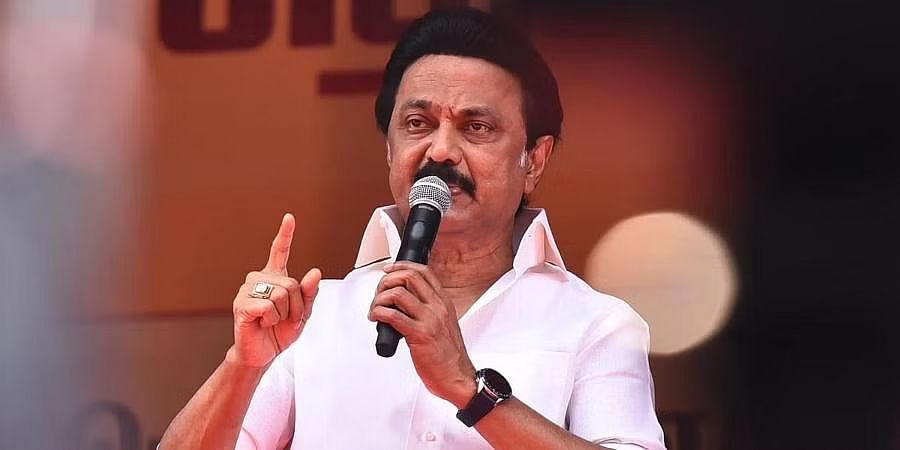