ADILABAD: A 69-year-old tribal farmer, Sidam Bheem, was killed in an assault by big cat, suspected to be a tiger, in Chowpanguda gram panchayat in Wankidi mandal of Komaram Bheem-Asifabad district on Tuesday.

Officials from forest division had been not sure whether or not the farmer was attacked by a tiger or a leopard. His physique was found with lacerations on one facet of his face and chunk marks on the throat and again of his neck. The incident occurred round 2.30 pm, and the animal had dragged Bheem’s physique a brief distance after attacking him, in accordance to some farmers.

When the assault occurred, the farmer was choosing cotton, and a neighbouring farmer, who reported listening to Bheem’s shouts, instantly alerted Bheem’s household, who had been consuming lunch close to the sphere. They, together with another farmers who rushed to discover Bheem, found his physique a ways from the place he was attacked.

The cotton fields the place Bheem and different farmers had been harvesting cotton are stated to be ROFR lands the place podu cultivation permits had been beforehand granted. The location of the incident is a one-hour stroll into the reserve forest from the forest’s edge.

While forest division officers had been not sure in regards to the big cat that killed the aged farmer, villagers from Chowpanguda reported that earlier in the day, a tiger tried to assault a cow in Gondapur village throughout the gram panchayat limits, and that it might be the identical tiger that killed Bheem later that afternoon.

“We will send the samples from the bite marks for analysis to the CCMB in Hyderabad for DNA testing to determine whether it was a tiger or a leopard from the saliva residue,” Asifabad district forest officer G. Dinesh Kumar stated. He additionally acknowledged that there had been no reviews of tigers in the world, and that no pugmarks might be discovered due to the arduous and tough terrain, and that the farmer may have been attacked by a leopard. 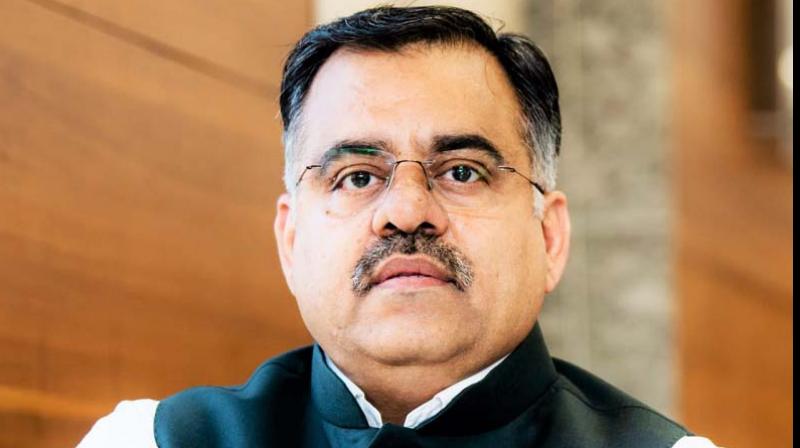