G23 Leaders Pressure to Change Leadership,The poor performance of the Congress in the five-state election result, and the fact that Priyanka Gandhi’s fierce campaign in Uttar Pradesh is only two seats away, has further exacerbated the outrage and anger of G23 leaders over the party’s high command and leadership.

The G23 leaders, who convened yesterday’s meeting, demanded urgent changes and reforms in the party. G23 leaders have discussed at the meeting some of the leaders who are calling on the High Command to improve their personal well-being, rather than complaining about their arrogance and leadership.

Read this: “The Congress needs the Gandhi family to stay united and leaders remain united.

At the recent meeting of the Congress Executive Committee, there was a demand for reform in the party, the democratization of decision-making, timely elections for the position of Congress President and members of the CWC.

These leaders insist on greater internal independence so as to be accountable for electoral setbacks and to be able to freely evaluate party decisions and the performance of elected activists.

West Bengal Chief Minister Mamata Banerjee also suggested that the Congress should abandon its aggressive attitude and work with the opposition parties in a positive manner if it wants to play a role in challenging the BJP in 2024.

Read this: “Even the Congress is a party that has lost its life; BJP won by plundering votes

The defeat of the Congress in the elections will have a major impact on its numbers in the Rajya Sabha in the coming months. With the 48 seats vacating the upper house this year, the number of members of Congress is expected to fall to an all-time low of 26. There is only one member from the BSP. Shiromani Akali has no membership.

After a landslide victory in Punjab, AAP will emerge as the fourth largest party in the Rajya Sabha with 10 members – 3 from Delhi and 7. from BJP.

The Congress will lose three Rajasthan seats, three from Punjab, two from Assam, one each from Himachal Pradesh, Uttarakhand and Uttar Pradesh. 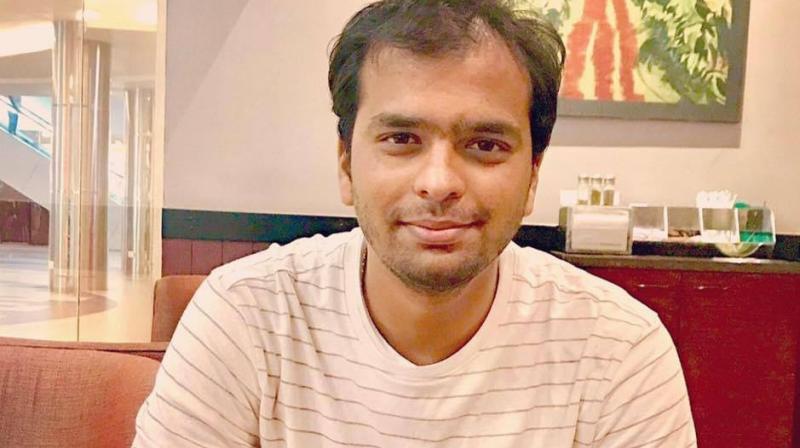 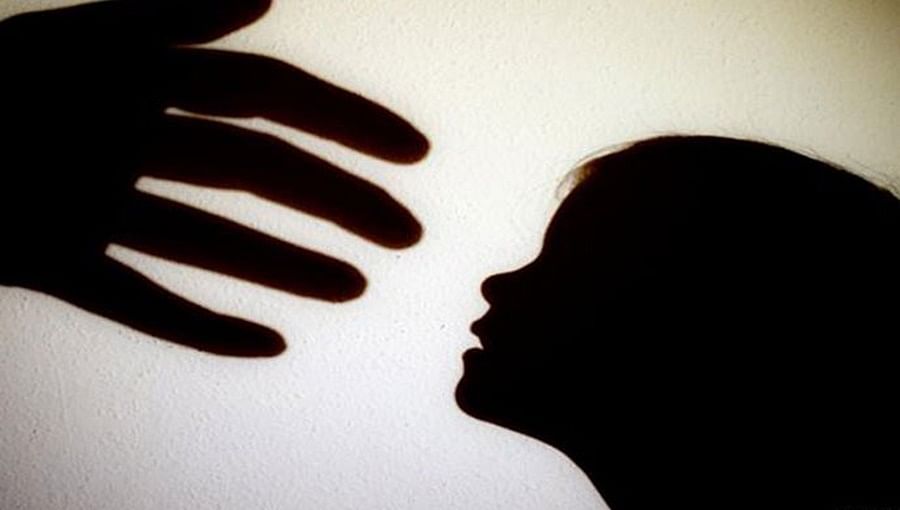