Veteran off-spinner Ravichandran Ashwin has shared his ideas on a run-out incident in the course of the first ODI battle between India and Sri Lanka at Barsapara Cricket Stadium in Guwahati.

In reply, Sri Lanka failed to chase the set goal and confronted a 67-run defeat. Skipper Dasun Shanakawho scored 108 (88), was the lone warrior for the Islanders.

During Shanka’s improbable inning, a shocking incident passed off. In the ultimate over of the match, Indian pacer Mohammed Shami stopped mid-way of his run-up to dislodge the bails on the non-striker’s finish after catching Shanka leaving the crease early. When the incident occurred, the 31-year-old was batting on 98. Shami appealed to the umpire, however India captain Rohit Sharma withdrew the quick bowler’s name.

If the choice was despatched upstairs, Shanaka may’ve been given out as he was method outdoors his crease.

Rohit had spoken in regards to the run-out try within the post-match presentation. While speaking to Murali Karthikhe acknowledged that this wasn’t the way in which his workforce considered dismissing Shanaka.

Now reacting to the controversy, Indian spinner Ashwin stated that umpire ought to’ve given the batter out.

“See, even if one fielder appeals, it is the duty of the umpire to declare a player out if he is out. So, I find it very surprising to have so many taboos surrounding this mode of dismissal. But the entire dismissal is regarding what the bowler does, right? The right of making that dismissal or making that appeal or making that decision lies with the bowler, right,” stated Ashwin on his official YouTube channel.

“In so many games, a batter has nicked and walked without waiting for the umpire’s decision. At that time, the batting team captain won’t come and ask, ‘With whose permission did you walk like that? Did you forget the team’s cause? Go back and continue playing. These different treatments for bowlers and batters have been taking place for so many years now,” he added. 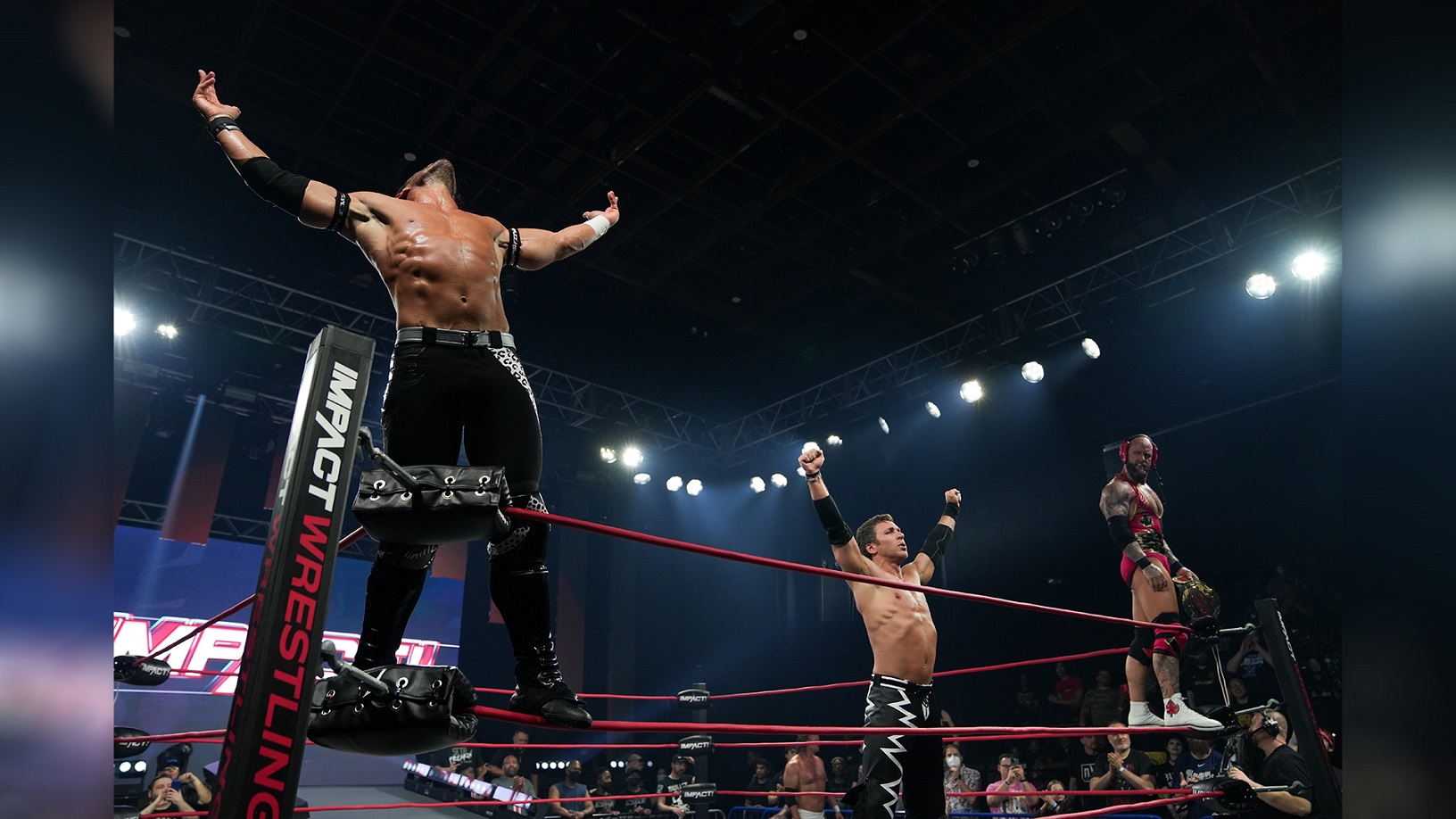