Chauhan was going to Dhar from Manwar in a helicopter this night. But after a while after the copter took off, a technical fault appeared and it returned to Manawar city and landed safely, stated Sub-Divisional Officer of Police Dheeraj Babbar.

After the incident, Madhya Pradesh CM traveled to Dhar by street. 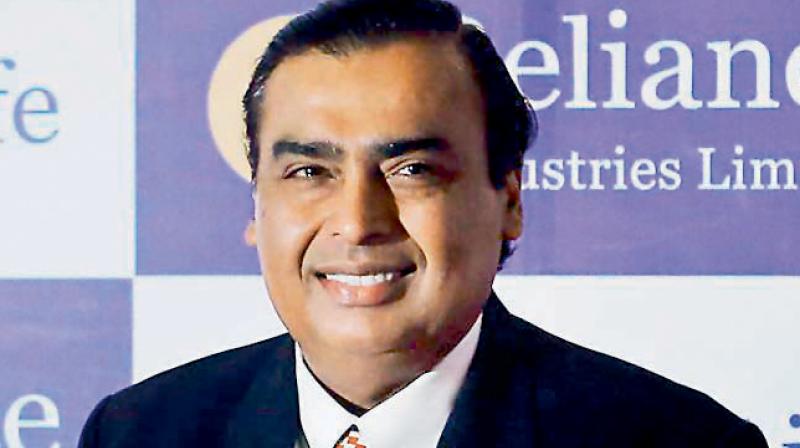 People in public life should exercise self-restraint, not loose their tongues: Supreme Court 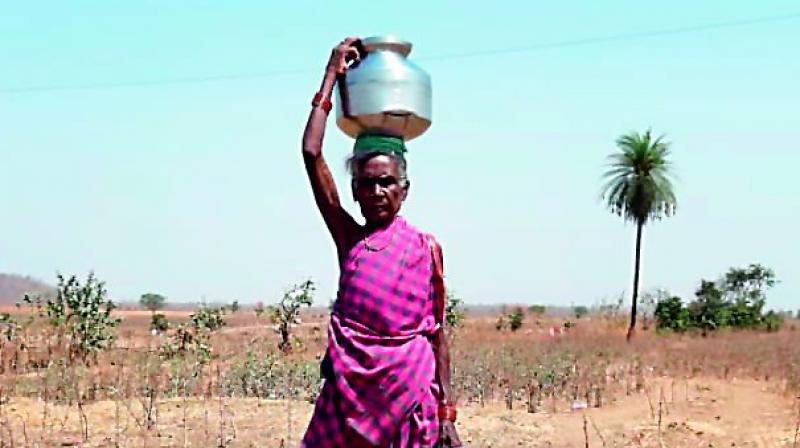 Adivasis launch padayatras for removal of Lambadas from ST list