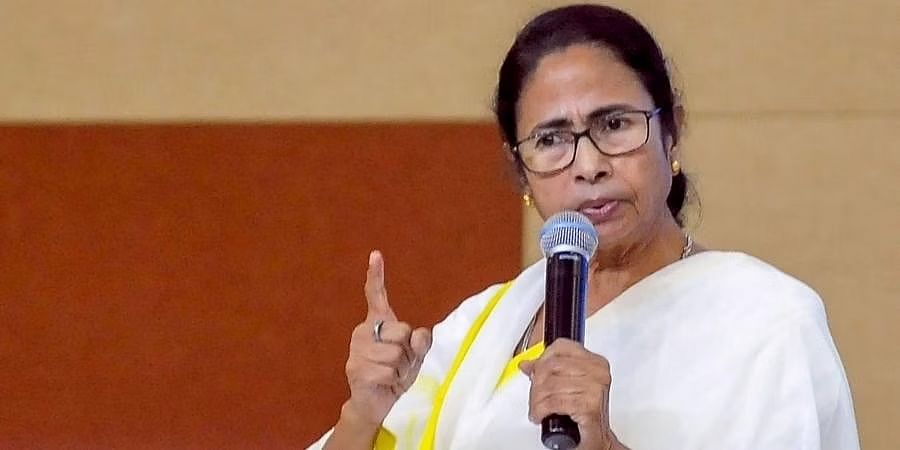 Mamata Banerjee mentioned that she has nice respect for the President and mentioned that her social gathering has warned him not to make derogatory statements in future.

“I condemn Akhil Giri’s statement about President Draupadi Murmu. What Akhil has done is wrong. We do not support such a statement. I apologize on behalf of my party as he is my party colleague. The party has already warned Akhil Giri,” Banerjee informed reporters at the state ministry.

Recalling that Giri had earlier been known as a crow, CM Mamata didn’t instantly point out anybody’s title. 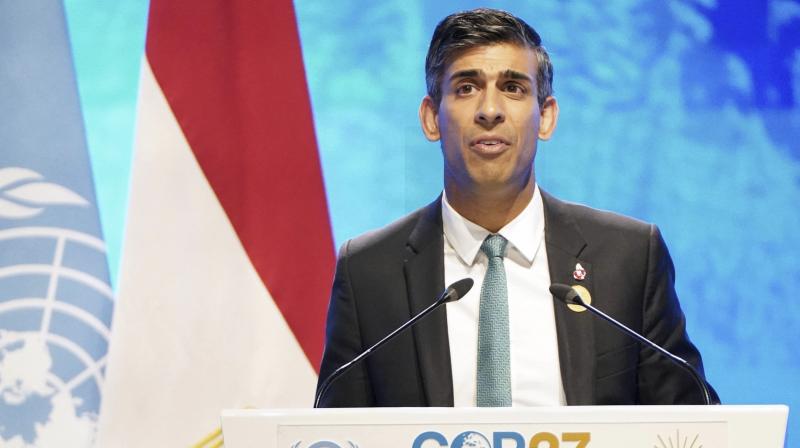 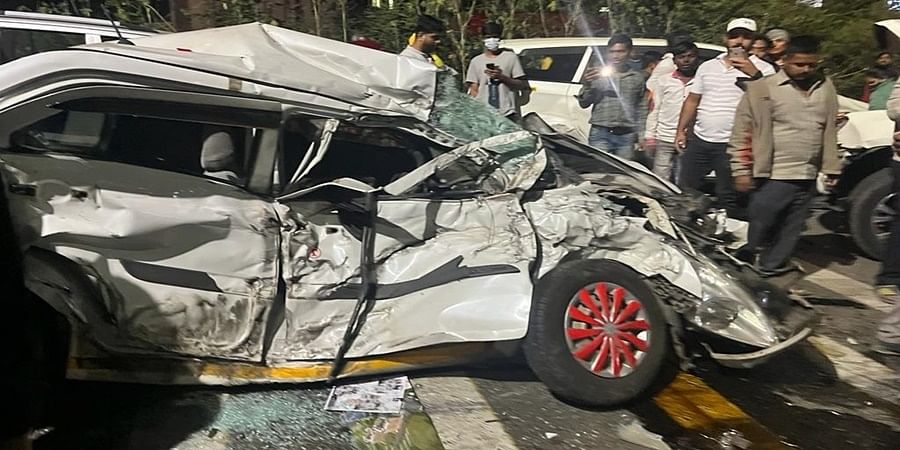 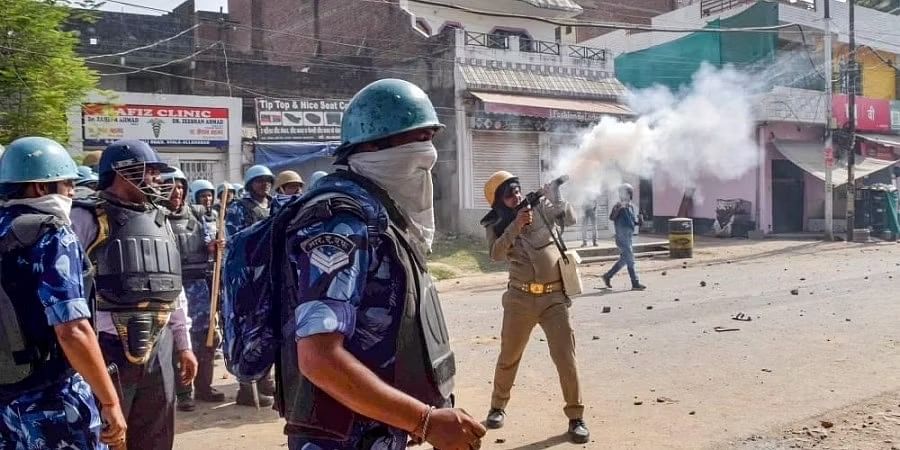