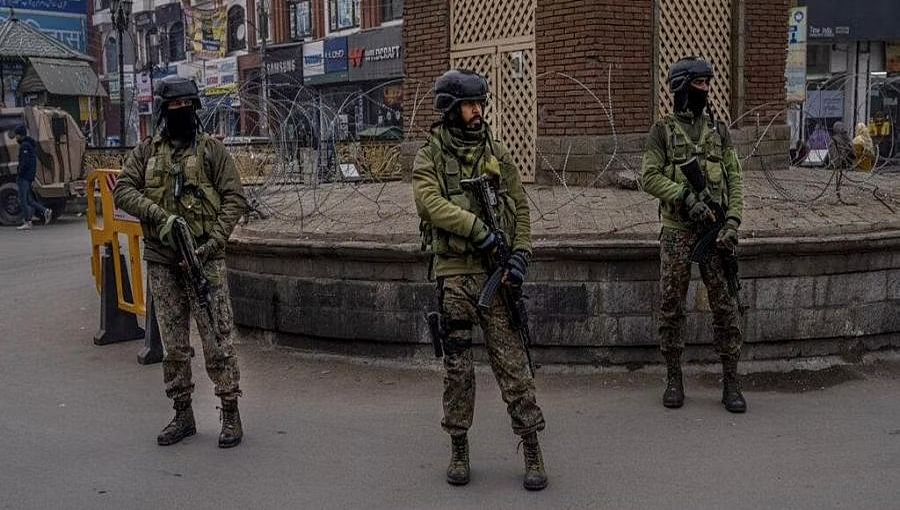 N Counter strike in Srinagar: Three militants killed, Three militants of the Lashkar-e-Taiba group had been killed in an encounter in Naukam space on Wednesday in the outskirts of Srinagar district of Jammu and Kashmir. Police and safety personnel are on the transfer.

Kashmir Zone IGP Vijay Kumar stated that the assassinated militant is a militant of the LET / TRF who was just lately concerned in the assassination of Sarpanch Sameer Bhat of Khanmoh.

Security forces continued trying to find details about the presence of militants in the Naugam space. The search operation turned an N counter. The militants began raining fireplace. Three militants had been killed once they retaliated.

The PDP sarpanch, Sameer, was shot useless by the militants on March 9 in Khunmoh space on the outskirts of Srinagar.

What is the secret of applying turmeric paste before Holika Dahan, know what is the belief 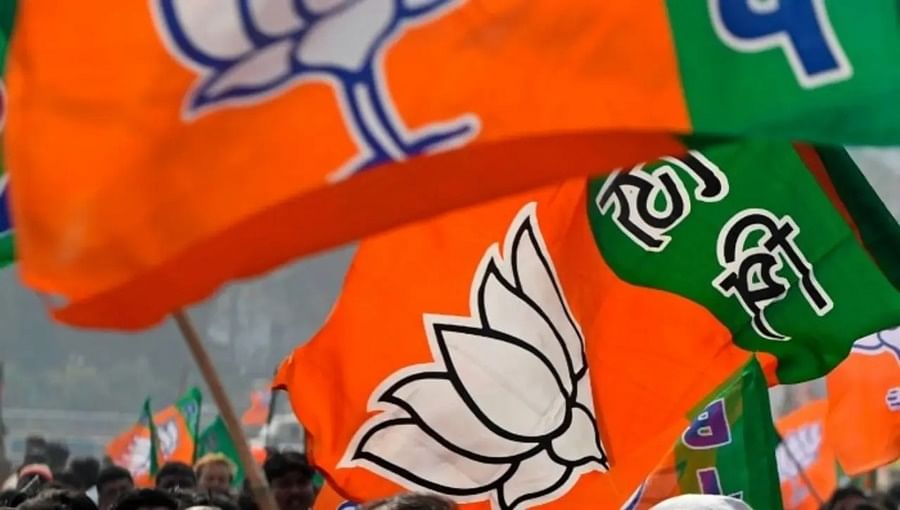