Renee Paquette says that Jon Moxley gave her a pep talk prior to her AEW debut, however ended up making her extra pressured about her first wrestling look on tv in years.

In an interview on the AEW Unrestricted podcast, Paquette talked about her debut and revealed what Moxley stated to her.

“It’s like the person that’s closest to you, that’s the person that’s gonna stress you out more than anyone,” Paquette stated. “So, Jon’s there, and Jon’s similar to, ‘You got this, listen to them; you can hear them,’ like psyching me out. He thought he was pumping me up, however I’m like, ‘You’re truly type of making me extra nervous proper now.’ He’s simply there attempting to be like supportive husband, and I’m like, ‘This is making me feel a little more stressed out.’

“It’s funny because he’s very calm and collected with what he does,” Paquette stated of her husband. “He has like his own energy throughout the day before a match. He is really in his zone doing his thing. So once I knew what I was doing on the show, I was like, ‘Okay, I can handle this. I’m ready to go.’ So, I’m like getting mic’d up, getting my ears in, and then all of a sudden he shows up at the monitor.” (h/t Wrestling Inc.)

Paquette is a former WWE announcer and backstage expertise. She debuted earlier this month for AEW after being away from wrestling for over two years. 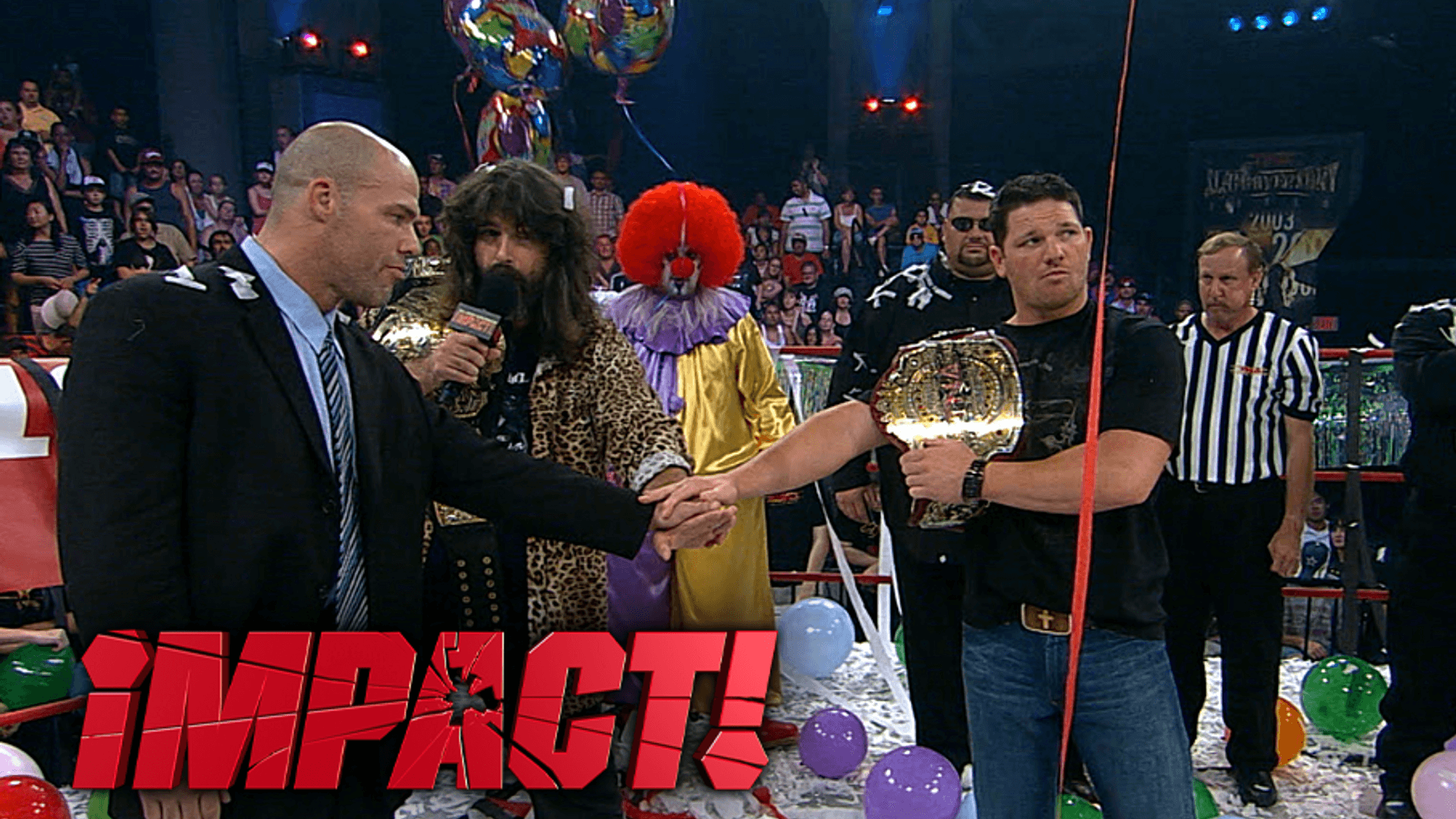