India Women cricket star Smriti Mandhana is contemplating pulling out of the upcoming Women’s Big Bash League (WBBL) so as to handle her workload and preserve herself match for worldwide initiatives.

Smriti started 2022 with an ODI tour of New Zealand in February, proper earlier than the 50-over World Cup in the similar nation in March. She then took half in the home match and travelled to Sri Lanka for the white-ball collection.

Later in July and August, Smriti performed a pivotal position for India of their marketing campaign in Commonwealth Games, the place the Women in Blue reached the last and completed with a silver medal after shedding to Australia.

Since then, the star opener has been in the UK, as she represented Southern Brave in the Women’s Hundred after which joined the India squad for the ongoing white-ball collection in opposition to England, which began with a T20I leg on September 10.

“I think more than the mental part, it’s about managing a little bit of physical part. Definitely, I’ll be thinking about pulling out of WBBL because I don’t want to miss out on playing for India or having any niggles when I play for India because I want to give my 100% when I play international cricket. So definitely, I’ll be thinking about playing or pulling out of Big Bash,” stated Smriti in a press convention from Derby.

“I have been on the road for a while now. Post the one-day World Cup, I have been on the road with the domestic and the tournaments you mentioned [the Sri Lanka tour, the Commonwealth Games, the Women’s Hundred]. I just try to tell myself that because of Covid, we haven’t really played a lot of cricket, and we really hoped that we came back and start playing cricket. And now I can’t be complaining that we have a lot of cricket on the platter. As a woman player, we always wanted this sort of schedule for us,” she added. 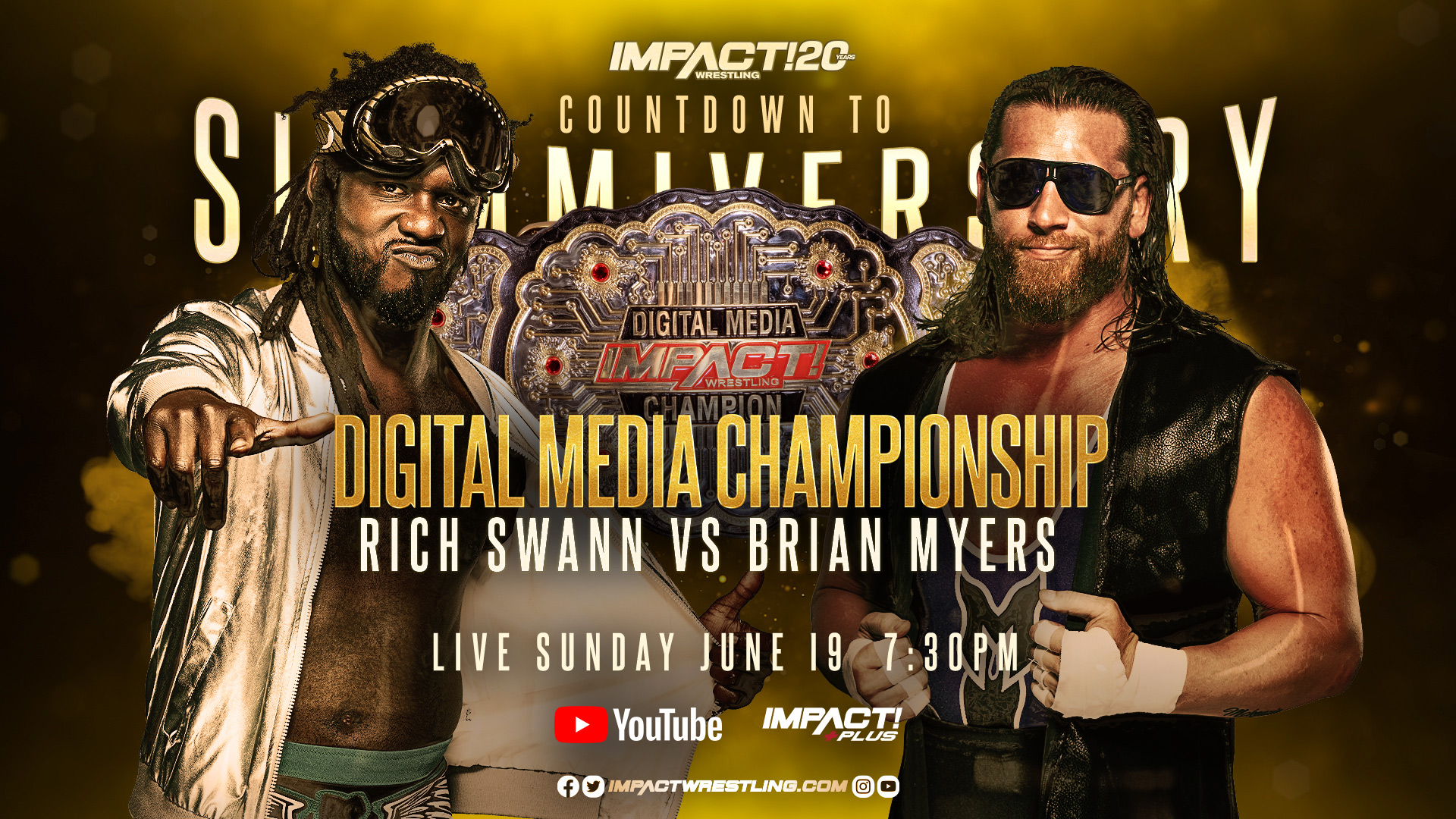