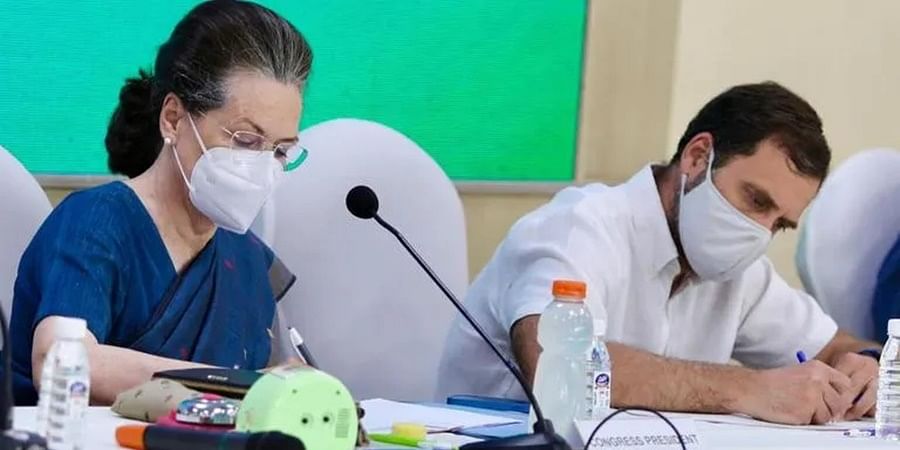 New Delhi: The Congress Working Committee (CWC) convened on Sunday, chaired by Congress president Sonia Gandhi, after the five-state election defeat. In a four-hour meeting, the unanimous decision was taken by Sonia Gandhi to proceed as Congress’ interim president.

Read this: Major Surgery for AICC Got it? Sonia, Priyanka resign? Analysis

“The Congress will hold a think-tank after the budget session of Parliament and before that the CWC will meet again,” Venugopal informed reporters.

“The CWC has unanimously expressed confidence in the leadership of Congress President Sonia Gandhi,” Venugopal stated.

Bihar: Gang rape on singer in Patna; The arrest of the trio 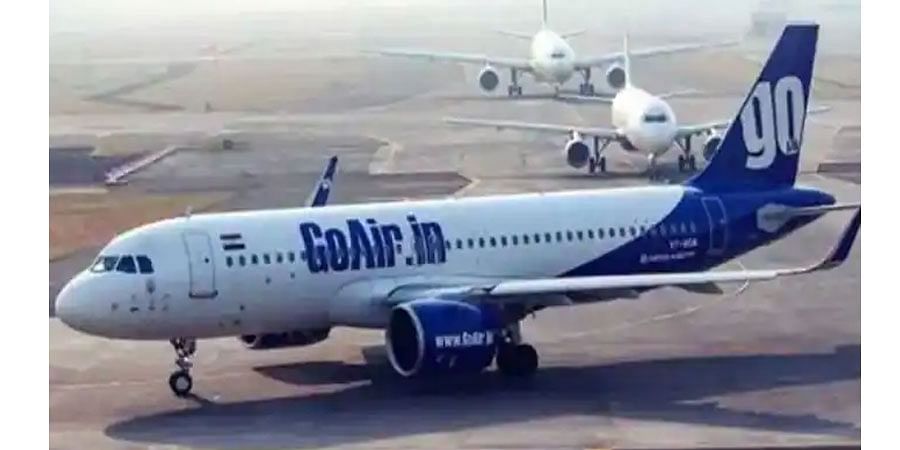 Another plane makes an emergency landing in the nation; The window glass of the Go Air plane cracked instantly!