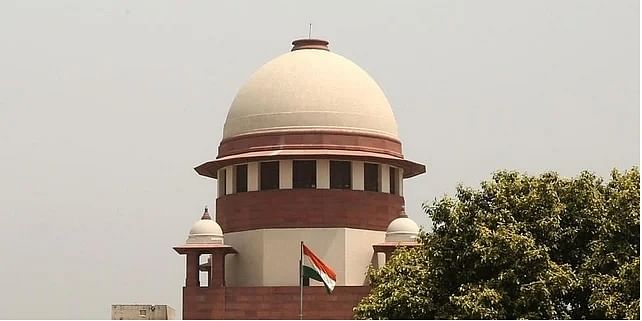 New Delhi: The Supreme Court has ruled that the liability of the employer for compensation begins immediately after the worker dies. Also, interest is charged from the date of death, not from the date of the order, which the commissioner approved, the court said Friday.

In 2009, a person was killed by a snake bite while he was cutting sugarcane in the yard of Solapur district in Maharashtra. In that case neither the contractor nor the factory was compensated. The family of the deceased was supported by the Commissioner. 5 lakh to his family then. The Commissioner had ordered compensation.

Also Read: Girl escapes from a room forced into marriage 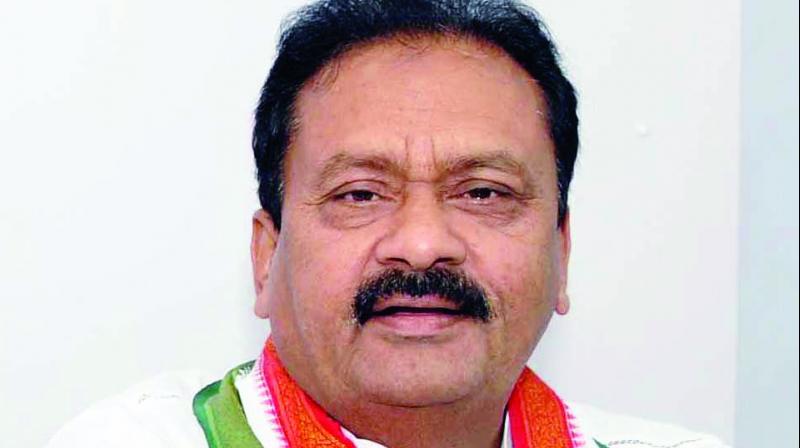 ED notices to Shabbir Ali and 3 other Congress leaders 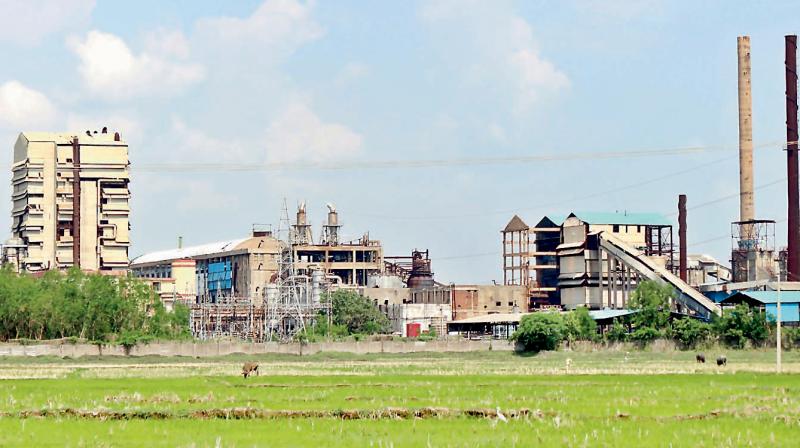 Andhra Pradesh tops India in getting investment of Rs 40,361cr till July 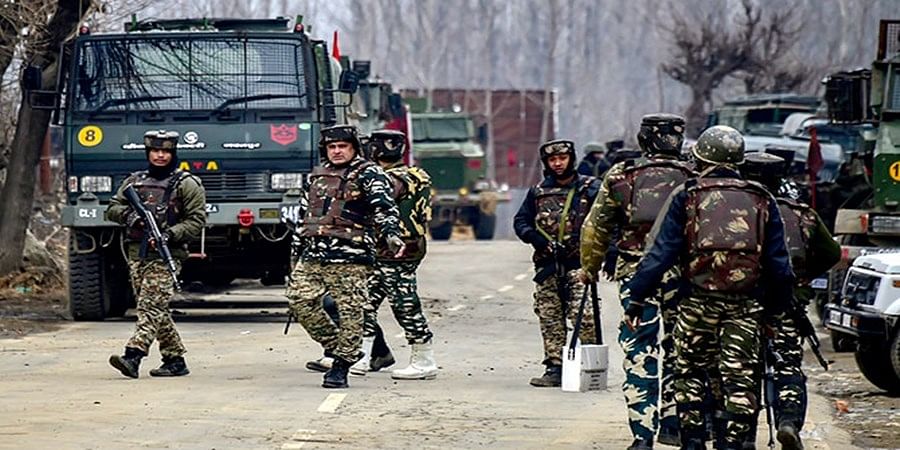 Kupwara: Huge quantity of arms seized by Army near LAC